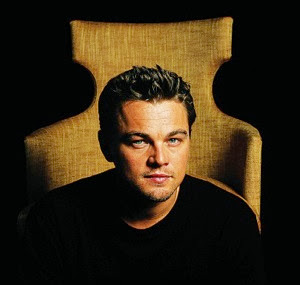 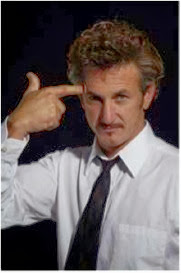 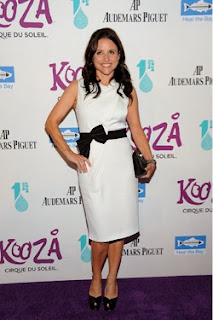 There are more, of course – Katy Perry, Dennis Quaid, Britney Spears, and Jack freaking Nicholson. These names should give you some idea of why it is becoming more and more common for the man or woman on the street (or in the office) to vape an e-cig: when celebrities are seen doing it on a regular basis, it makes it cool for everyone else to get in on it. Let’s just hope that the health benefits keep everyone vaping for some time to come!
Posted by Card Luv at 10:44 AM