21 Century Smoking is proud to present an awesome short video all about our brand. We specialize in electronic cigarettes, vaporizers, e-liquid, and other accessories right here in Chicago. Our knowledge team is prepared to help with any questions or concerns you may have about making the switch to electronic cigarettes. If you don't live in the Chicago area, our online store www.21centurysmoking.com offers the same great products and service carried in our store. Stop on by or hop online today! We hope you enjoy our brand video! 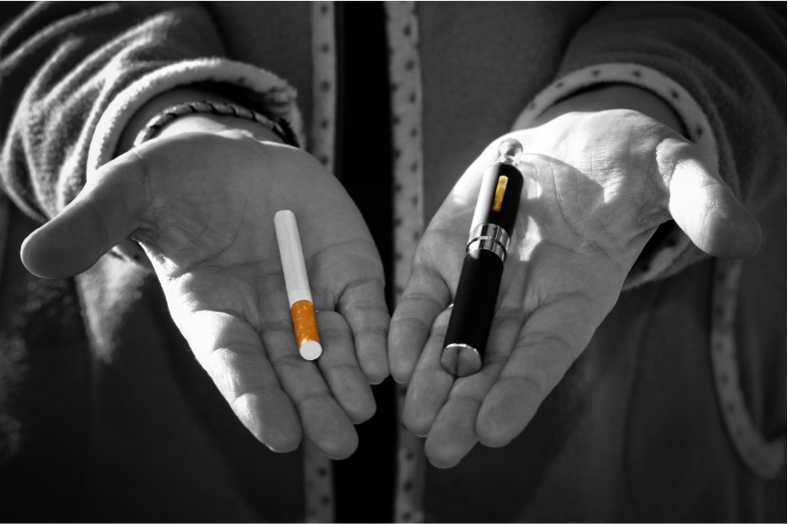 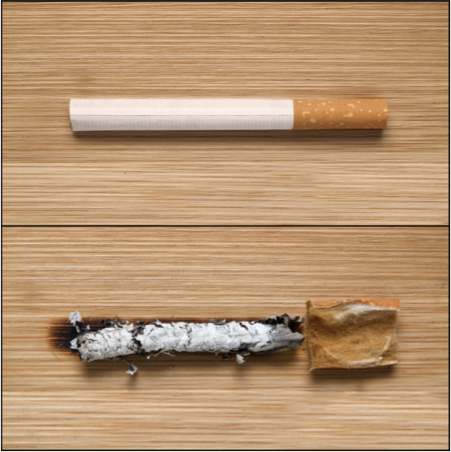 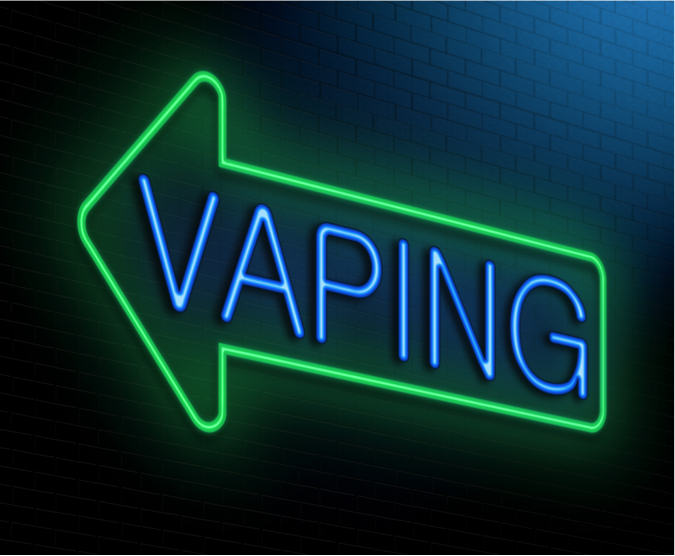