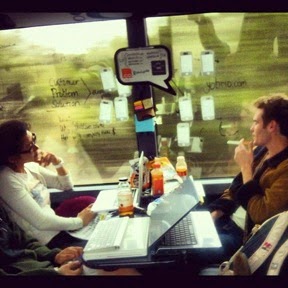 
Vaping is the future for smoking: it is more affordable, less offensive (even pleasant!) to bystanders, and ultimately, offers little if any negative health impacts to users and bystanders. This is the direction smoking has to go if we’re to wean ourselves off the habit of smoking and improve the overall health of our population. It is unfortunate that New York City, that struggles with its population’s health to the point that large soda is banned, would take action against a great step in the right direction for New Yorkers’ health!
Posted by Card Luv at 1:11 PM